I'm Not Sure What To Say But I'll Say It Anyway 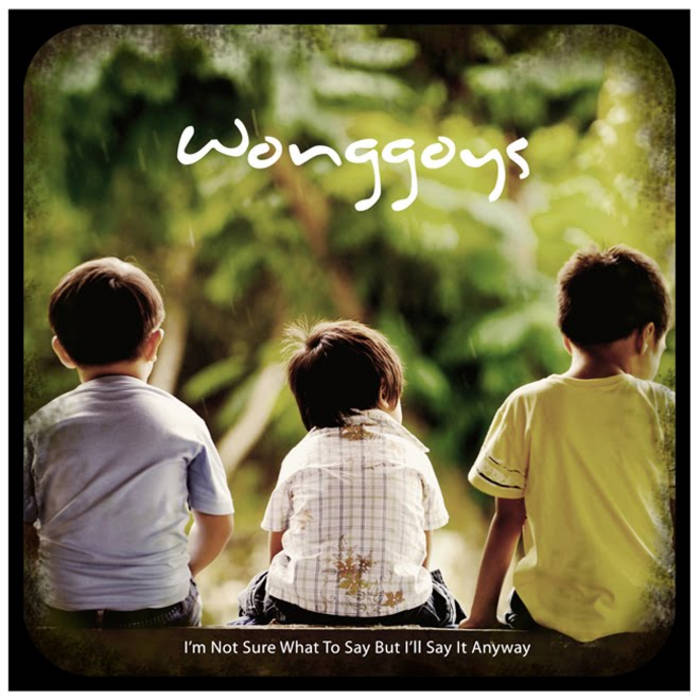 Wonggoys is the band of brothers Gabriel, William & Kyle Wong. The name Wonggoys is derived from their family name 'Wong' and Unggoy (monkey in the Philippines). Their mother used to call them the three monkeys when they were little boys. Now all grown up and very much influenced by Jason Mraz and John Mayer, their debut album is modern folk with a tinge of jazz and rhythm & blues with an obvious sensibility to pop. The album was produced by Filipina Singer/songwriter Cattski Espina and released under independent record label 22 Tango Records.

Bandcamp Daily  your guide to the world of Bandcamp